Afifi and Azen (1979) fitted a model of the change in systolic blood pressure for 58 patients, each suffering from one of three diseases, who were randomly assigned one of four different drug treatments:

An important feature of Stata is that it does not have modes or modules. You do not enter the ANOVA module to fit an ANOVA model. The advantage in this is that all Stata’s features can be interspersed to help you better understand these data. For instance, the data here are almost balanced, as revealed by Stata's table:

table can also be used to help you better understand the relationship of the increase in blood pressure by drug and disease:

We find that the two coefficients are not significantly different, at least at any significance level smaller than 73%.

For more complex tests, contrast often provides a more concise way to specify the test we are interested in and prevents us from having to write tests in terms of the regression coefficients. With contrast, we instead specify our tests in terms of differences in the marginal means for the levels of a particular factor. For example, if we want to compare the third and fourth drugs, we can test the difference in the mean impact on systolic blood pressure separately for each disease using the @ operator. We also use the reverse adjacent operator, ar., to compare the fourth level of the drug with the previous level.

test and contrast can still access the estimates, even though two tabulations have intervened. Similarly, anova is integrated with Stata’s regress for estimating linear regressions. We can review the underlying regression estimates by typing regress without arguments:

In our original estimation, the direct effect of disease was found to be insignificant, as was the drug#disease interaction. We might now compare our two-way factorial model with a simpler, one-way layout: 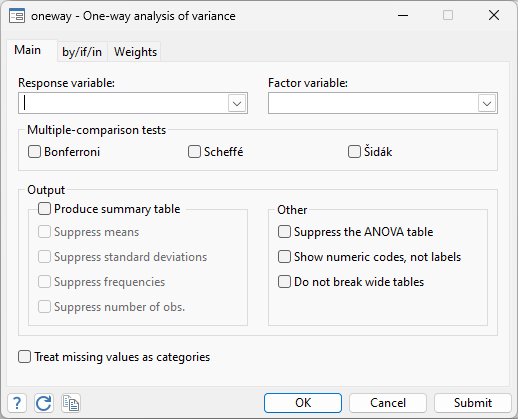 Table 7.7 of Winer, Brown, and Michels (1991) provides a repeated-measures ANOVA example involving both nested and crossed terms. There are four dial shapes and two methods for calibrating dials. Subjects are nested within the calibration method, and an accuracy score is obtained.

Here is Stata's anova for this problem.